The Complete Guide to Facelift Surgery in Dubai

An operation called a facelift is used to tighten and lift drooping skin on the face and neck. The procedure is carried out in the operating room when the patient is frequently fully unconscious due to general anesthesia. A person needs to know about certain times to undergo successful facelift surgery.

Facelift Dubai has recommended that one should go for surgery when they are faced with the following sins in the face. These are:

So, if one has been faced with this kind of skin or face-related problems Facelift surgery could benefit that patient in various aspects. These may be summarized as under:

Thus, it can be said that the best facelift surgeon in Dubai always addresses the major problems and tries to sort them out with their innovative techniques and excessive knowledge and skill. To conclude, Facelift mainly targets age-related problems in the face and quickly cures them with affordable costs and minimal side effects. 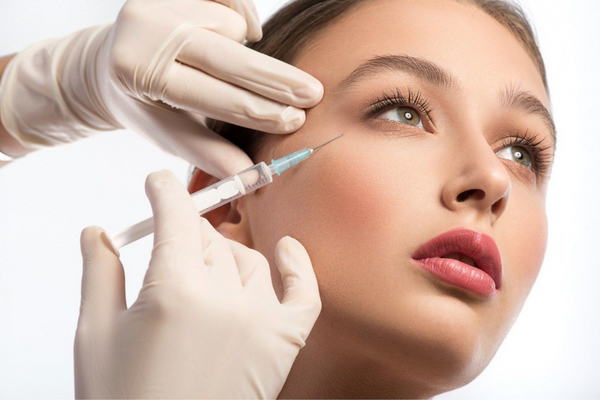 Can You Speed Up Your Recovery After Plastic Surgery In Dubai?

When Is The Right Time To Consider Breast Reduction Surgery?

Why Choose Dr. Faisal Salim For Your Breast Treatment in Dubai

We'd love to hear from you

Or reach out to us directly

info@faisalsalim.com
Made by Neadoo
We use cookies to ensure that we give you the best experience on our website. If you continue to use this site we will assume that you are happy with it.OkPrivacy policy